That is why Ksapa worked alongside a global construction firm to define a gender action plan. A requirement of international banks, this analysis aimed to confirm the socio-economic potential of the projected infrastructure project across impacted African communities.

Our client is responsible for building a major hydroelectric infrastructure. The financial closing of the project hinged on delivering a robust gender action plan adapted to the regional realities of the territory. This in addition to the already established stakeholder engagement plan, the resettlement action plan and the livelihoods restoration plan.

Ksapa was asked to define a gender action plan on the basis of preexisting plans and verified through a field study. We indeed ensured the proposed process would fully take into account local specificities and structure the project in such a way as to ensure the fair redistribution of expected economic benefits with impacted populations.

These methodologies are used to assess gender issues based on the maturity level of the proposed infrastructure projects. In this specific case, Ksapa’s approach focused on a differentiated study to integrate an action plan into pre-existing environmental and social management systems.

In order to do so, Ksapa built on the World’s Bank priorities on gender integration in infrastructure projects. Through a documentary review, we then identified the actions already planned that adequately included gender specificities.

This mapping was complemented by a field study, during which Ksapa was able to engage  different public and private actors involved more directly.

Ksapa’s sound understanding of the project and of players involved allowed our team to establish a robust gender action plan. For each stage of the infrastructure project, we outlined a number of specific actions, aligned both with the World Bank recommendations and public and local stakeholder demands.

For each of these actions, we also considered performance monitoring modalities and the corresponding roles and responsibilities. Ksapa added recommendations on the coordination and implementation of this plan, to secure a degree of cohesiveness between the different institutions involved. We presented actionable tools for our client and its business partners to get behind the plan and adopt its dispositions in a spirit of streamlined implementation on the ground.

The gender action plan was ultimately validated by our client and submitted to international funders to secure the financial closure and the launch of the project. 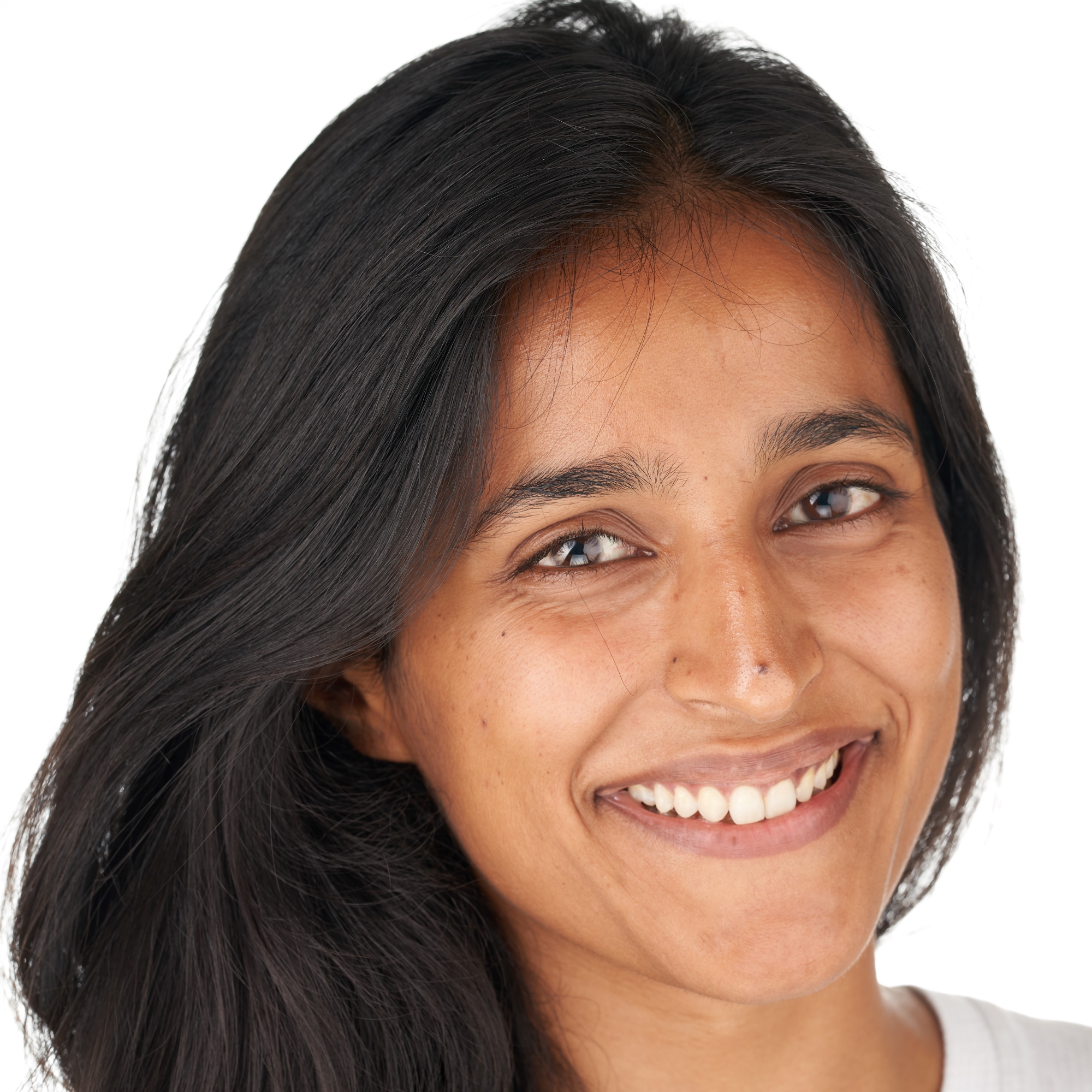